Ethereum surges past $730: What comes next after the massive rally?

Ether price has surged past $730 in a strong overnight rally, breaking out against Bitcoin.

The price of Ether (ETH) has surged past $730 for the first time since May 2018. Following ETH’s breakout, traders are becoming more optimistic in its short-term trajectory.

There are two major factors behind ETH’s strong rally: a strong technical market structure and the CME Ethereum futures listing in January 2021.

In technical analysis, the higher high pattern often indicates strong momentum because it shows every new peak is higher than the previous top.

“Endless series of higher highs and higher lows, with the most recent low confirmed by a fresh higher high. I deem this pattern the ‘Stairway To Heaven.’”

“In general, #Ethereum still has a very bullish outlook as it's been making higher highs and higher lows consistently. This didn't change. As long as $470 holds, the next run will bring the markets towards $1,200-1,300 or a new ATH in Q1 2021.”

Ever since Bitcoin broke past its previous all-time high at around $20,000, ETHhas stagnated againstBitcoin. Hence, for Ether to see a renewed rally, a breakout against Bitcoin is critical.

On the daily chart, ETH has started to demonstrate some gains against Bitcoin, which could fuel newfound demand for Ether.

Analysts at Santiment said that ETH miner balances are at a two-year low and the supply on exchanges is also declining.

The combination of the two data points indicates that the selling pressure on ETH is dropping. Theyexplained:

“On what is normally the slowest trading day of the week, #Ethereum cracked $700 on a great #altcoin Sunday for the first time since May 19, 2018. $ETH miners balances are at a 2-year low & supply on exchanges at a 1.5-year low. Both great validators.”

Meanwhile,  futures on the Chicago Mercantile Exchange (CME) are scheduled to launch in 43 days. According to data from Bybt.com, the CME is already the largest futures exchange for Bitcoin in terms of open interest.

The term open interest refers to the total amount of capital that is being actively traded on the exchange. As of Dec. 28, the CME Bitcoin futures exchange’s open interest hovers above $1.67 billion.

Some analysts expect the institutional demand for Bitcoin to eventually spill over into Ethereum in 2021.

If this happens, the CME Ethereum futures exchange would likely see a substantial growth in daily volume and open interest. Ryan Watkins, a researcher at Messari,said:

“2021 prediction: In 2021 we begin seeing institutions buy $ETH Once you accept that Bitcoin may be valuable, it opens your mind to the possibility that other cryptoassets may also be valuable. It’s a much easier jump from $BTC to $ETH from there.”

How Do Derivatives Drive New Entrants Into the Crypto Market?

CBDCs and Interoperability: Bridging the Gap in Innovation 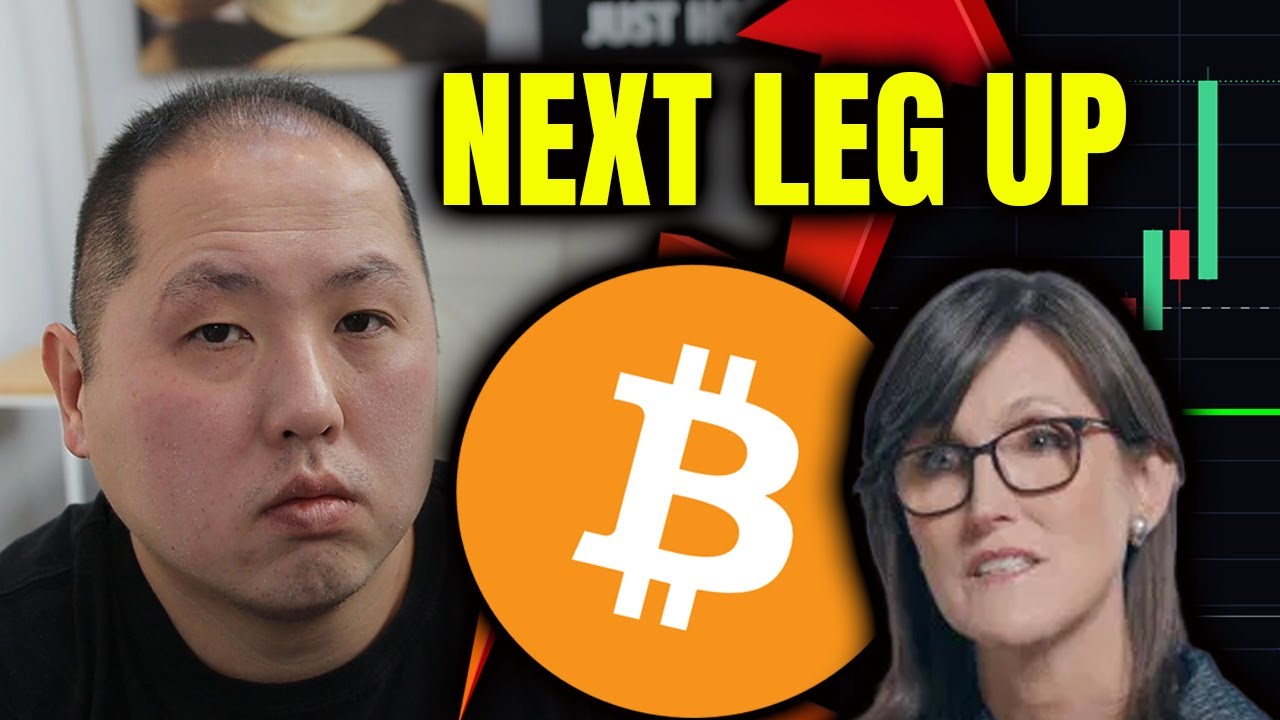 Data says only 22% of Bitcoin supply left in circulation...

Roughly three-quarters of the 18.6 million BTC mined to date is not up for sale...

Ethereum surges past $730: What comes next after the massive...

Ether price has surged past $730 in a strong overnight rally, breaking out against...

The SEC commissioner described the DeFi space as "a work in process" but overall...

The price of Bitcoin surpassed $34.7k, propelling Ethereum to break past $800 after...